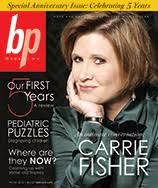 bp Magazine has come to its senses!

Let me begin by telling you I had given up all hope of bp Magazine seeing the postpartum bipolar light!

Ironically, after I had unsubscribed to bp‘s Twitter feed and their email newsletter and closed off my heart to them, I got an email from bp’s editor.

Lo and behold, I was informed there would be an opportunity for me after all. I was invited to write about postpartum bipolar for the “On My Mind” column in bp‘s Winter 2018 issue! 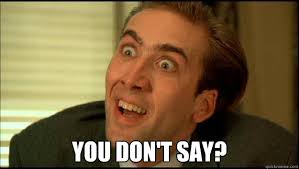 I wish I could say it was my magical, powerful “I’m disappointed” email I had sent to bp’s publisher that did the trick. But I suspect other actions came into play.

What I believe had the most influence was that some of you contacted the editor. (THANK YOU Kitt O’Malley and thanks to everyone else who wrote the editor and who retweeted on my behalf including Samina of the Bipolar 1 Blog and Bipolar on Fire.) Please let me know if you helped out in the comments and I’ll give you credit in the next post!

After I sent the publisher my “I’m very disappointed” email and didn’t hear back, I wrote a lengthy email to the editor. Then I did something I was sure was going to have bp’s staff place my name on their sh*t list.

I conducted a week-long Twitter Tantrum. Every time a reputable organization such as the UCLA Semel Friends, Postpartum Support International, or DBSA tweeted my SELF postpartum bipolar article link (which they all did numerous times) I retweeted it and tagged @bpmag.

It was a helluva lot of tweets! 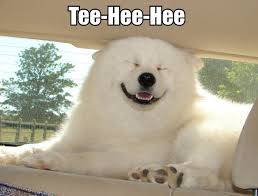 For the record, I do not recommend doing this if you’re upset with someone or with a group. Remember, I had given up on hearing from bp Magazine forever!

I mega-tweeted to prove a point to them. 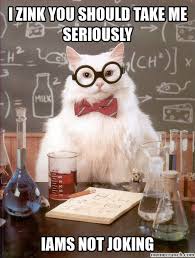 I knew that chances were very high I’d be burning a bridge with their staff, but as you guessed, I was past the point of caring about consequences.

When I spotted the editor’s email in my in-box yesterday, my hands turned cold and clammy and I started to freak out. I was sure the email would say something like this: 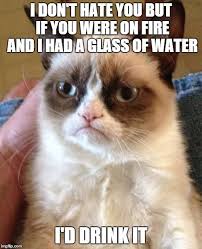 When I forced myself to read the email, it was a very pleasant surprise.

So there you have it! I guess the moral of the story is really about how awesome the blogosphere and Twittersphere can be in one’s time of need. If I didn’t have amazing virtual friends (you know who you are!) then this dramatic turn of events wouldn’t have occurred.

Thanks for reading, and I’ll see you next Friday, perhaps even with the post I promised to share about rich people and dog poop! 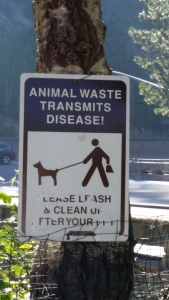 16 thoughts on “Thanks For Your Support – Good News!”